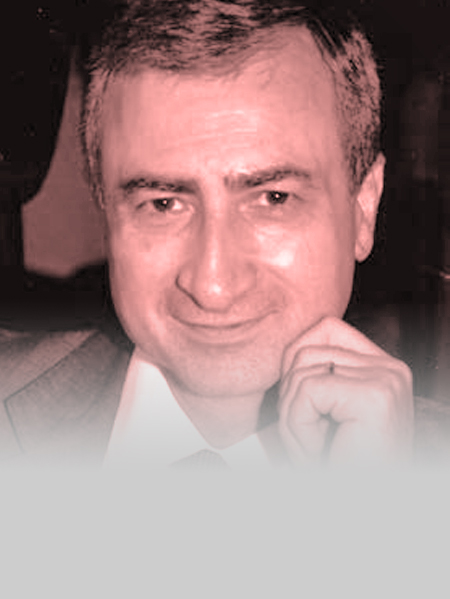 Salvatore Cincotti, lives in Geneva being father of three kids, fluently speaking three languages, in over thirty years he has developed a wide-ranging business management experience, mainly in pharmaceuticals and diagnostics.

Currently acting as CEO of Altergon Italia Srl (Avellino) as well CEO of Technogenetics in Milan, part of the Chinese Diagnostics listed giant KHB Shanghai, he is an expert of the Chinese market, operating there since 1985.

Founder of Rizhao Lanshan Biochemicals and Qingdao Huashan Biochemicals, two projects located in Shandong province (P.R. of China) fully owned by the Swiss pharma Group IBSA Institut Biochimque S.A. where he has been working as an Executive manager.

Previously, he acted as deputy general manager at Shanghai Overseas S.A., C.O.O. at Orient S.p.A. in Milan and operations manager at Tefin Enterprise Ltd. located in Waigaoqiao FTZ in Shanghai Pudong. He was also a member of the board of New York-based NETI Inc.

Through his university studies in finance and management (at the LUISS in Rome and at the IMD in Lausanne), Cincotti has developed significant expertise in company’s redevelopment and restructuring.

In September 2016, with Laboratoires Syntil Geneva, he invested in the new professional area of cosmeceuticals, i.e., cosmetics based on highly active ingredients. The business development areas addressed by the Syntil project are the Asian countries and the Middle East. At the same time Cincotti joined Prof. L. Nicolais, the previous Italian Minister of Innovation as well Chairman of the CNR (Center of National Researches), and contributed to the foundation of MATERIAS, the highly advanced Italian Start-up devoted to the scouting and supporting the development of innovative solutions in the advanced materials field and accelerating their market entry.
With the creation of GeneGIS Holding in 2016 and GeneGIS GI, of which he is a founder, Cincotti has expanded his entrepreneurial interests to environmental monitoring and remote sensing.