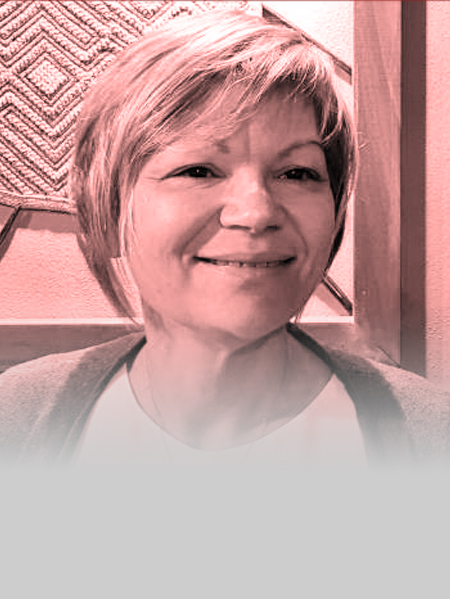 Marina Albertelli began working in the IT sector in the early 1990s, and in 1997 established GisItalia, an Italian company specialising in geographical information systems (GIS), of which she was CEO until 2010.

In 2017 GisItalia merged with GeneGIS GI, where Marina Albertelli is managing director for administration, finance and control.

She has many years’ experience in the organisation of marketing events and sponsorships (in Gisitinera from 1997 to 2009).