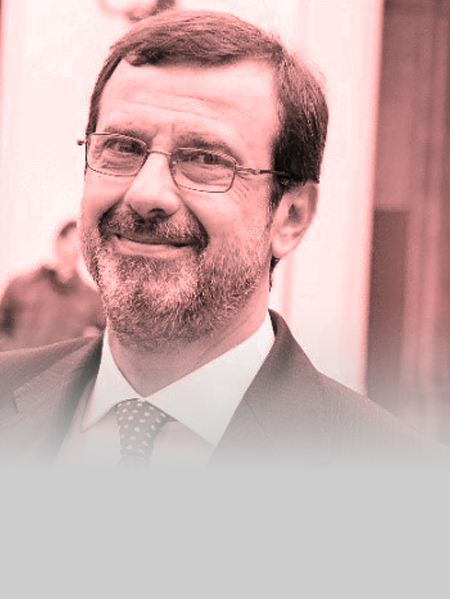 Member of the Board and HR Manager

A graduate in Political Science from Milan’s Catholic University, Giovanni Maria Casserà has worked in the environmental and territorial planning sector since 1985, when he joined GESP, a newly formed study and engineering company based in Milan.

Following his appointment to CEO in 1993, Casserà promoted the company’s growth, re-defined its mission and built a focus on the production of software and specialised IT services for territorial planning.

From 1993 to 2000 he expanded GESP’s position in Environmental and Territorial Information Services, establishing the company as a key system integrator on the market and increasing revenue to more than one million euro.

Starting in 2001, he promoted the international growth of GESP, which became the first national GIS player to expand outside Italy, making a successful entry on to more than 20 markets over a ten-year period.

In 2017, after the merger of GESP with GeneGIS, Casserà was appointed GeneGIS GI managing director with special responsibility for business management and company development.