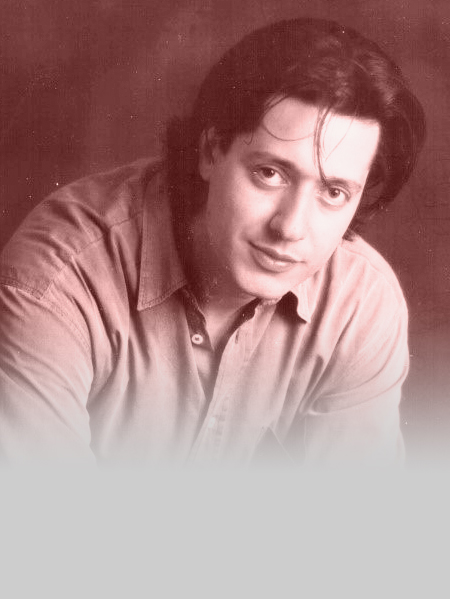 During his career, he has been chief executive officer and sole director of a number of companies, working on projects for a variety of public- and private-sector organisations.

He has been bid manager at GeneGIS GI since 2016, supervising the formulation of national bids, with responsibility for financial reporting on national and European funded projects.