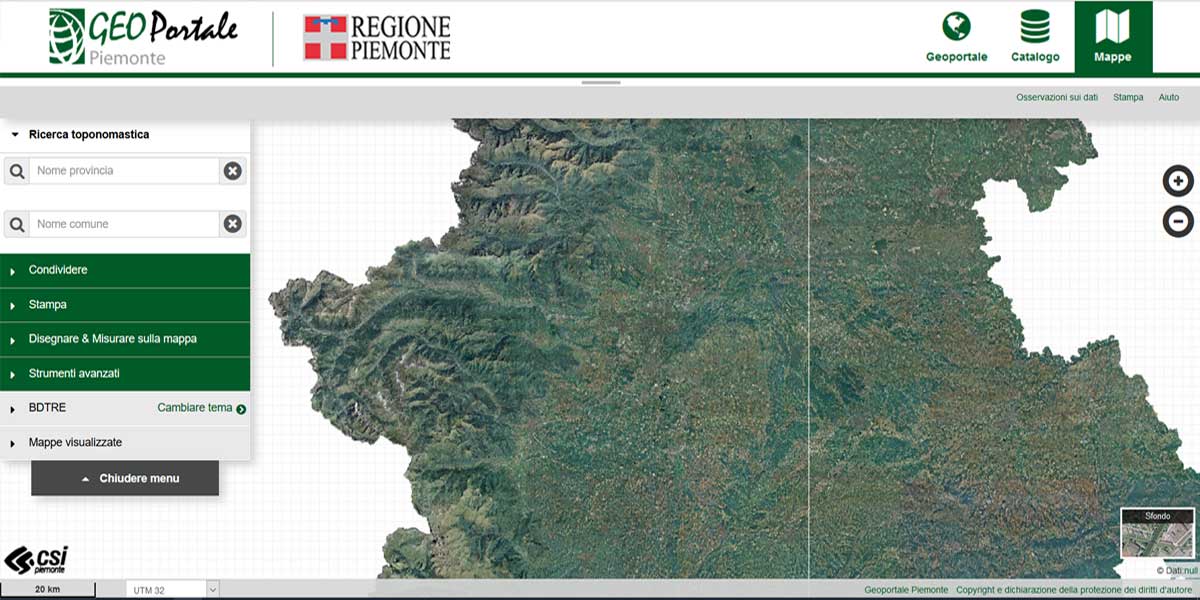 The project objective is to assist geographical information sharing within the region, through the creation of a single geographical data infrastructure, the IDG.

As a result, the authority will have a territorial database (BDT) based on territorial objects that complies with the Intesa GIS specifications and INSPIRE principles, with standard management, where every entity will be able to introduce updates in its own area, avoiding overlaps and promoting economies of scale.

The regional sectors will also have access to shared tools for on-going management of basic territorial information and enhancement of matters specific to their own areas of competence.

Following the approval of regional law no. 1 of 5 February 2014, the Piedmont regional authority implemented a single Geographical Database for all bodies (BDTRE).

The BDTRE is the result of an idea developed jointly with the CSI Piemonte Territory and Cartography operating unit acting for the regional Environment, Territorial Government and Protection Division, which promoted joint use of the data produced through public meetings and operating groups. Draft law 249 (03 May 2017) on the creation of a “Regional infrastructure for geographical information” enables mapping data on the territory of Piedmont to be made available to everyone.

The creation of the IDG in Piedmont is supported by the BDTRE, which is populated with spatial data sourced at regional level and aggregated data from the municipalities who have their own topographical databases.

The standard automatic procedures of the GeoUML Methodology, developed through collaboration among Italy’s regional authorities in the context of the CISIS-CPSG and still evolving today, were used for the formulation of the specifications and subsequent data validation.

The GeneGIS GI operating unit supporting CSI Piemonte is responsible for the annual training program and database release, for the development of operating management tools and public display tools, and drafted the user documentation in close cooperation with the Territorial and Environmental Information System.

The most immediate advantage is the move from a variety of territorial IT systems operating separately to a single infrastructure for territorial data (IDG), which provides shared tools – identified under regional law no. 1 of 5 February 2014 – and acts as a constantly updated reference that can be used at different levels to support territorial governance.

The system makes it possible to share and maintain Piedmontese geographical knowledge. All the regional sectors and bodies connected to the IDG and BDTRE now have the support of a sole operating tool. 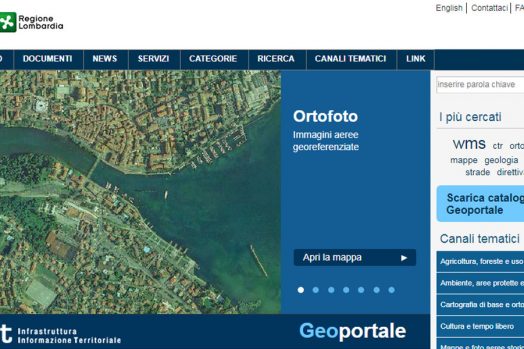 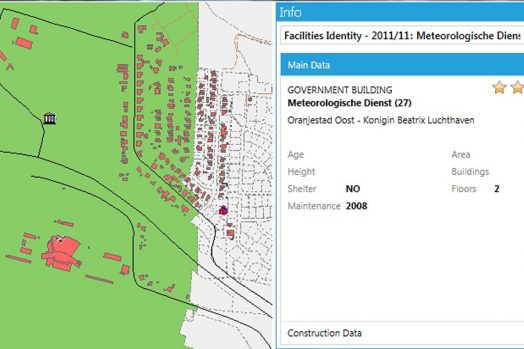 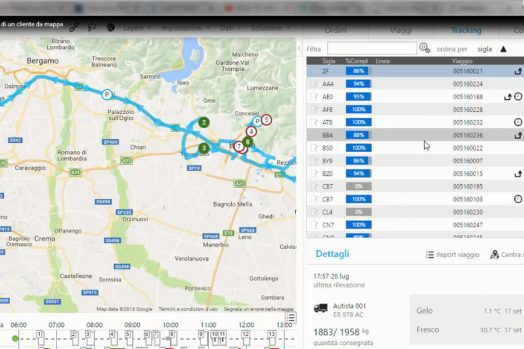 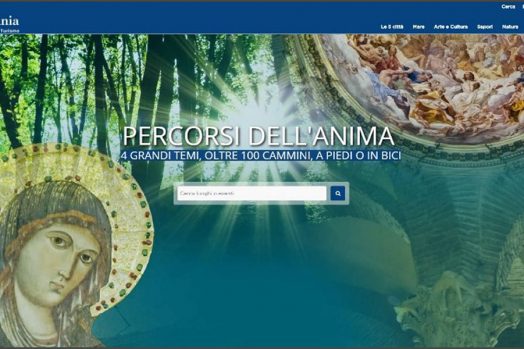 InCAMPANIA, the tourism portal of the Campania Region (Italy)