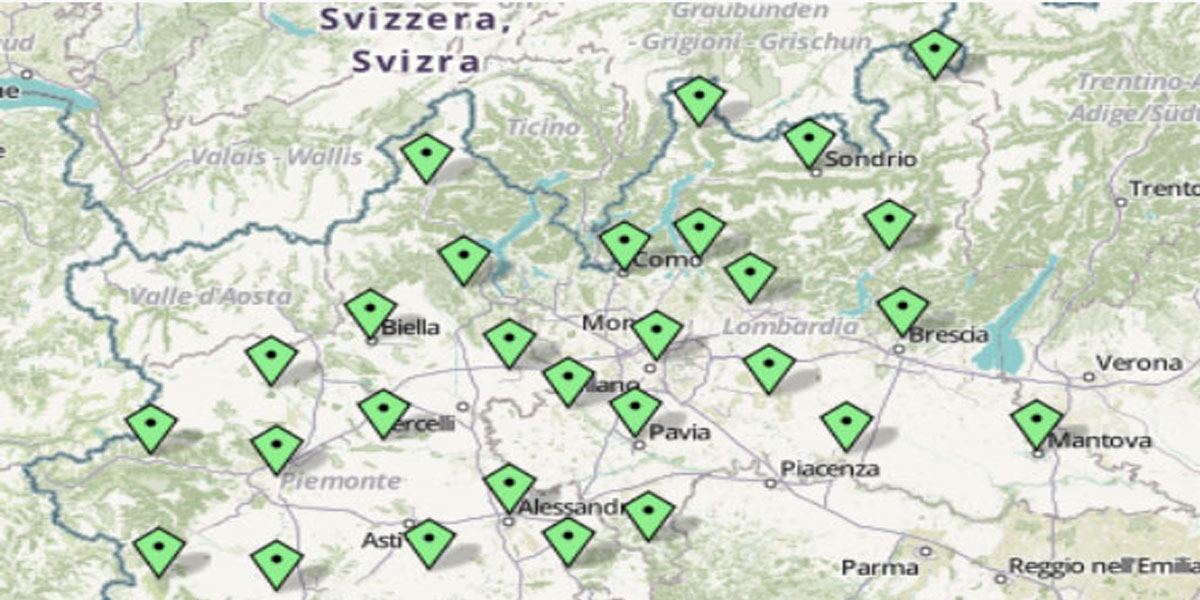 The project objective is to provide the two regional authorities with an infrastructure to support direct territorial geographical and topographical measurement, in compliance with specific indications in the national and European geodetic reference system.

The Interregional GNSS Positioning Service (SPIN GNSS, www.spingnss.it) of the Piedmont and Lombardy Regional Authorities provides data to improve measurement precision with satellite equipment, and is intended for personnel carrying out high-precision topographical and mapping checks and measurements.

It is also intended for all professionals (surveyors, engineers, geologists, architects, etc.) who, for land map updates for the Land Register or for development work, require an infrastructure that can be used for the design and construction of civil works of any size.

The system can also be used by utilities for service and subservice mapping (networks) and by geologists to monitor earth movements.

The Interregional GNSS Network was launched in 2015 from an idea developed jointly with the CSI Piemonte Territory and Cartography operating unit acting for the Environment, Territorial Government and Protection Division of the Piedmont regional authority and the General Territory, Town Planning and Soil Protection Division of the Lombardy regional authority, who followed the start-up and management of the interregional service, starting from the unification of their respective regional networks, through an ad hoc Joint Technical Committee.

With regard to the GNSS network, from the start of the project GeneGIS GI provided CSI Piemonte with support for operation analysis, engineering and development, for the harmonisation of the two networks and for the unification of their EDP centres. It continues to provide CSI Piemonte and the two regional authorities with management support for the interregional positioning service, which began operations in January 2016.

Besides improving the precision of mapping measurements for service users, the GNSS network can be used to monitor territorial deformities both at local level (landslides, areas subject to seismic activity) and at national/continental/global level (deformation of tectonic plates).

The data collected by the GNSS stations can also be used to study meteorological variation, especially in areas subject to high variability, such as the Alps.

The two authorities have been provided with a very simple measurement and localisation service: once users have registered on the site and connected to the network, the SPIN GNSS network instantly provides them with corrections for their own measurements, thus improving the precision of the final survey, which is already geo-referenced in the ETRF2000-RDN national geodetic system (pursuant to Ministerial Decree 10 November 2011) and consistent with data entered by other users.

The GNSS network also “densifies” the National Geodetic Reference System at interregional level by adding new survey points, and complies with all the technical regulations set out by Ministerial Decree 10/11/2011 “Adoption of the national geodetic reference system” (Official Gazette no. 48, 27/02/2012 – ordinary supplement no. 37). 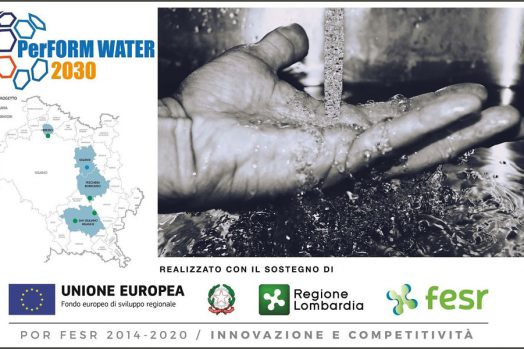 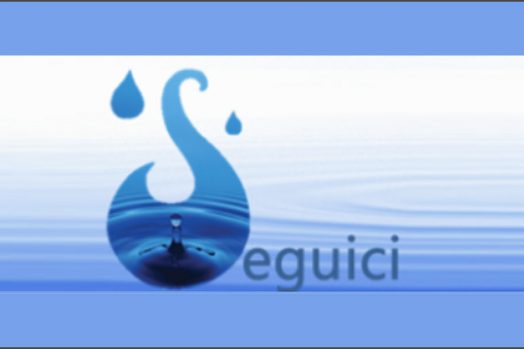 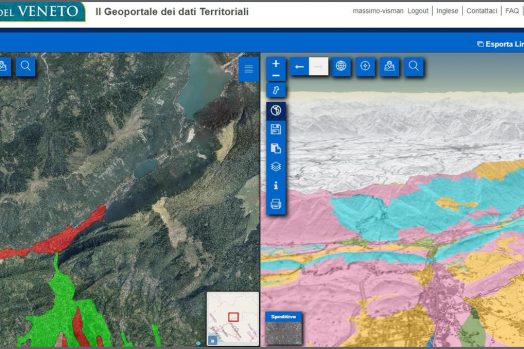 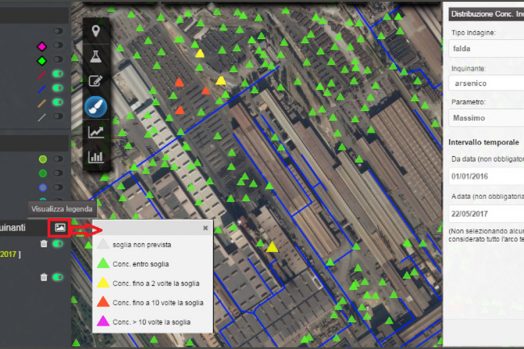