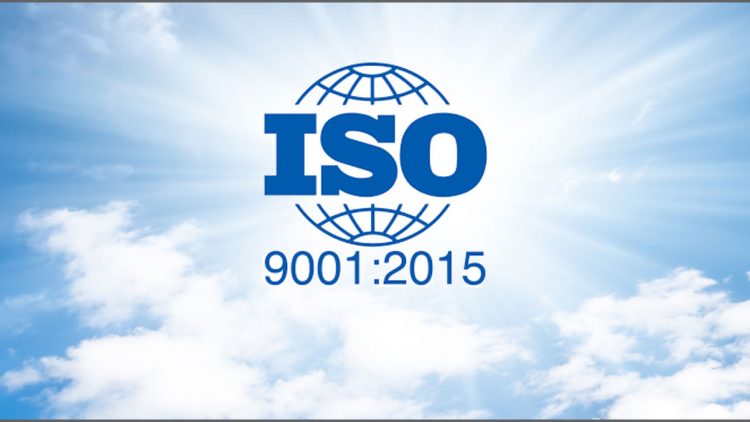 The procedures for the renewal of the ISO 9001:2015 quality certification, conducted by Bureau Veritas, for the four GeneGIS GI sites in Milan, Turin, Bologna and Benevento have been successfully completed.

ISO 9001, of which the 2015 version is the most recently codified release, is the benchmark standard for cyclical production process quality control. It begins from definition of customer requirements and involves monitoring of the entire production process.

«We are pleased that certification has been renewed and that our quality has been confirmed after the complex integration project that led to the creation of GeneGIS,» says GeneGIS GI CEO Giovanni Maria Casserà. «This is a positive indication that the company is becoming fully operational very quickly.».