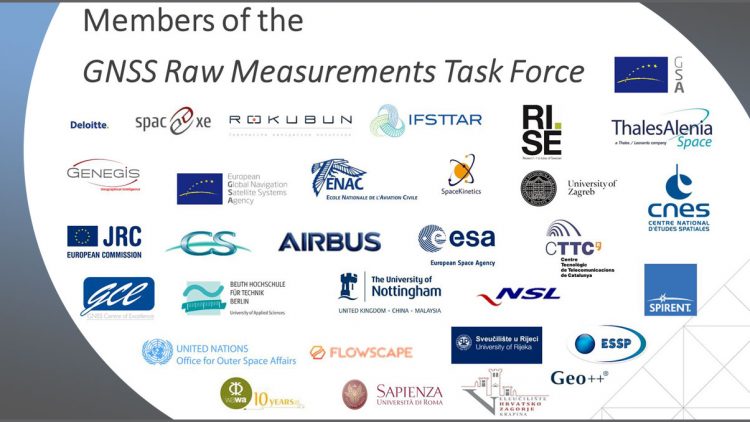 16 june 2017 – With the release of GNSS raw measurements for the Android environment, GSA has formed a task force to involve leading players in the positioning and GIS industry and increase innovation in the sector.

The aim of the task force, which was launched in June 2017, is to share knowledge about Android raw measurements and its use, including its significant potential for measurement with a high degree of accuracy.

The task force includes GNSS experts and scientists, and promotes wider use of these raw measurements.